How to: Create a Shaded Doodle Note Banner

In this post I’m going to demonstrate step by step how I create a banner with folds and shading. For step by step instructions slowed down and broken into bite size pieces- keep reading.

Frequently Asked Question: “How do you make doodle notes while keeping up with the teacher?”

When Curt Thompson said this quote at an event I attended in Seattle, I loved it and knew I wanted to visually emphasize it in my notes. Knowing that, I carefully spaced the words in well spaced lines, which would allow me to go back and embellish later. Here’s that first step: 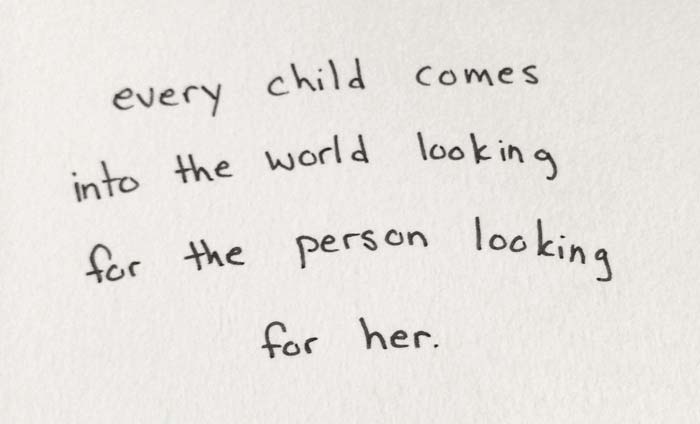 For a banner, this starts with drawing a rectangle outline around each line of text. I like my doodle method because the irregularity of shapes becomes part of the style. 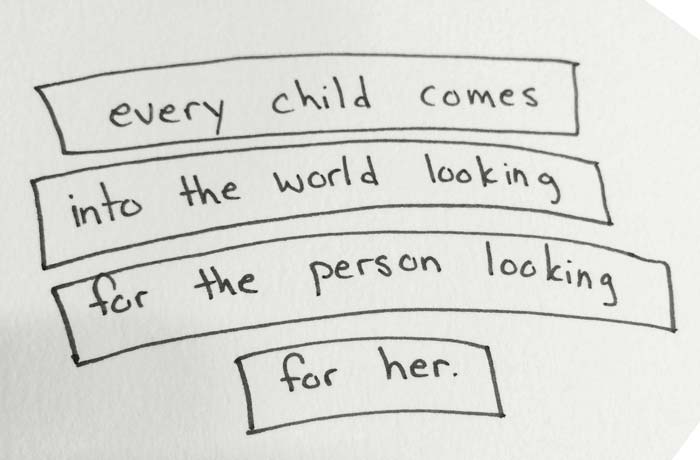 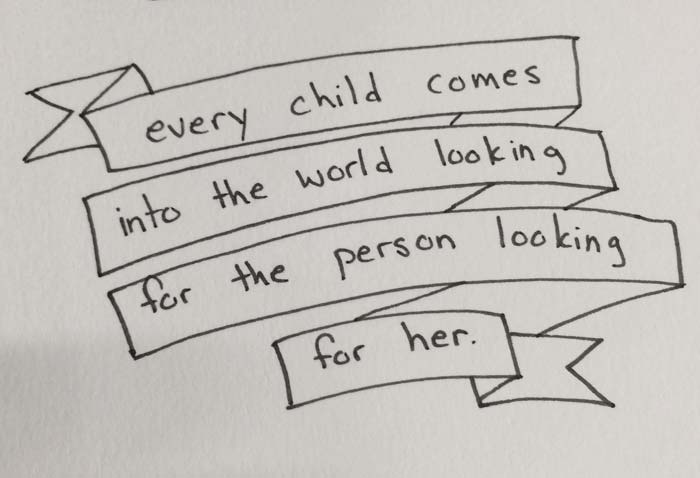 Normally after the banner is drawn I’ll jump to other elements of my notes and return to the details later. When I’m ready to detail, I usually use an N1 Copic Sketch Marker to color the places where visually I want to make it appear that I’m seeing the “back” of the ribbon: 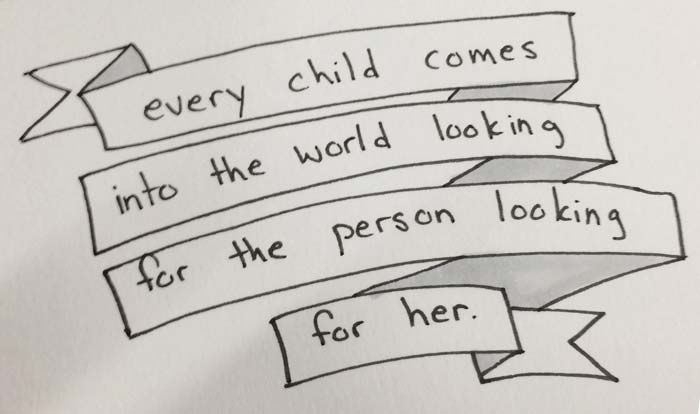 Over the entire thing (including the portion I just colored grey- Copics are designed to layer and blend) I add my color, in this case RV11 – Copic “Pink”. 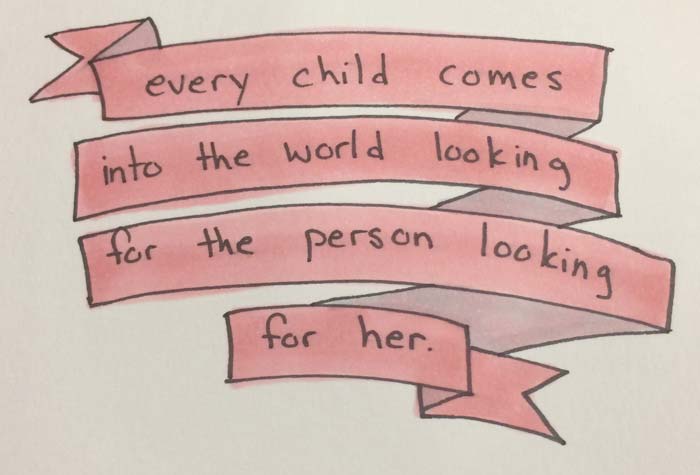 Next, I use closely spaced black-inked lines to create even more depth- adding texture to the colored shading already added. 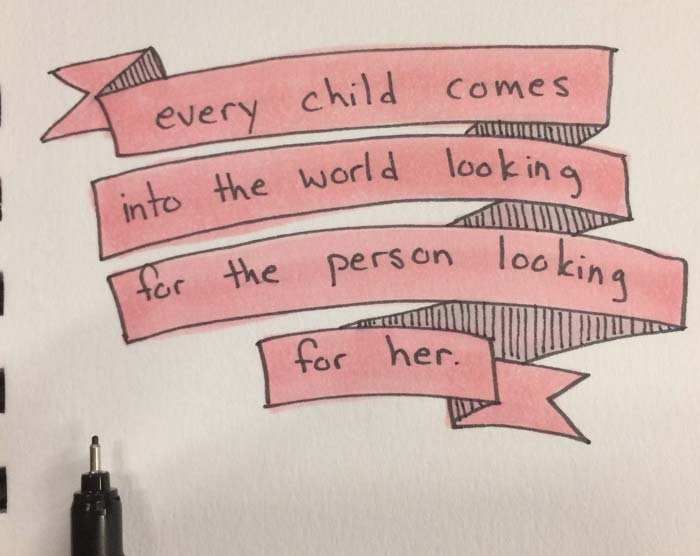 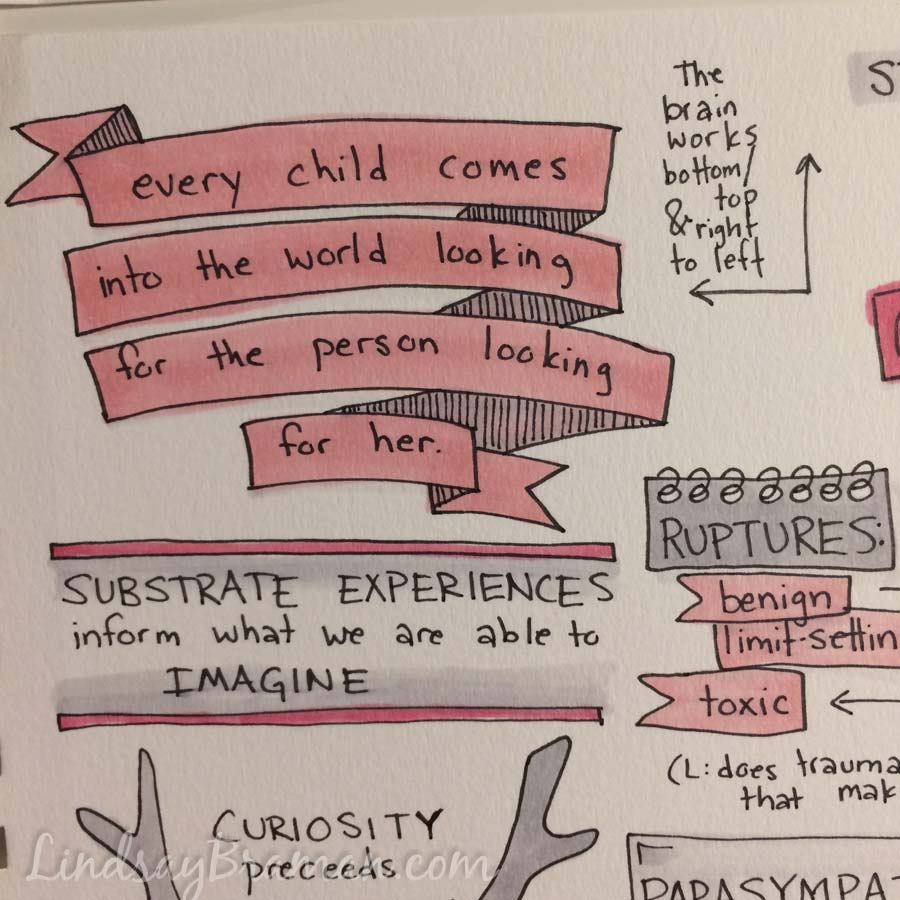 While I prefer Copic markers for grey shading, these illustration markers aren’t a great fit for a student budget, for a cheaper option, try the Zebra MildLiner in Grey (essentially, a grey highlighter available in singles from Amazon). Though it doesn’t blend, it works perfectly fine for creating basic drop-shadows. Experiment with this grey highlighter and crosshatching for a shaded gradient effect.