This summer, Hawk-Hill.com turns 10 years old! And I have a big announcement to celebrate! A new house (well, cottage) to serve as both canvas and backdrop to the next decade of Home, Garden, and DIY blogging!

I turned to blogging a decade ago after the F5 tornado that struck Joplin, Missouri in the spring of 2011. I’d spent my summer working at my day job full time and at a tornado relief center as a, essentially, second full-time job. By late summer I was experiencing burnout, and as need in my community lessened, I found myself turning inward, working on creative projects, and investing in little improvements around the house, farm, and chicken coop of my property, named Hawk-Hill. Read on to learn about how Hawk-Hill.com began… 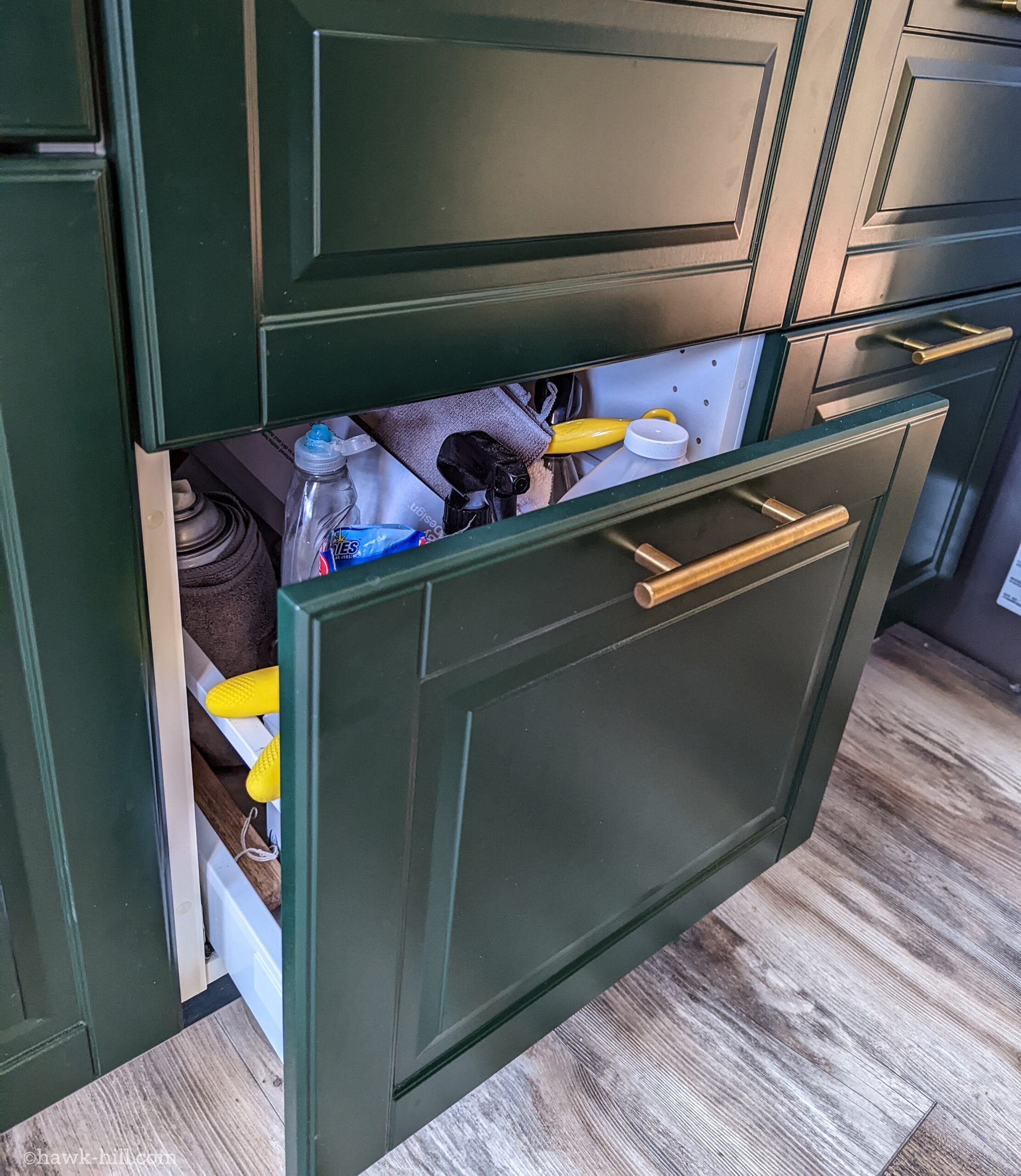 I grew up in homes under construction, and I’ve tackled a fair number of DIY’s myself – including my spare bedroom to walk-in closet conversion, but doing an IKEA kitchen… 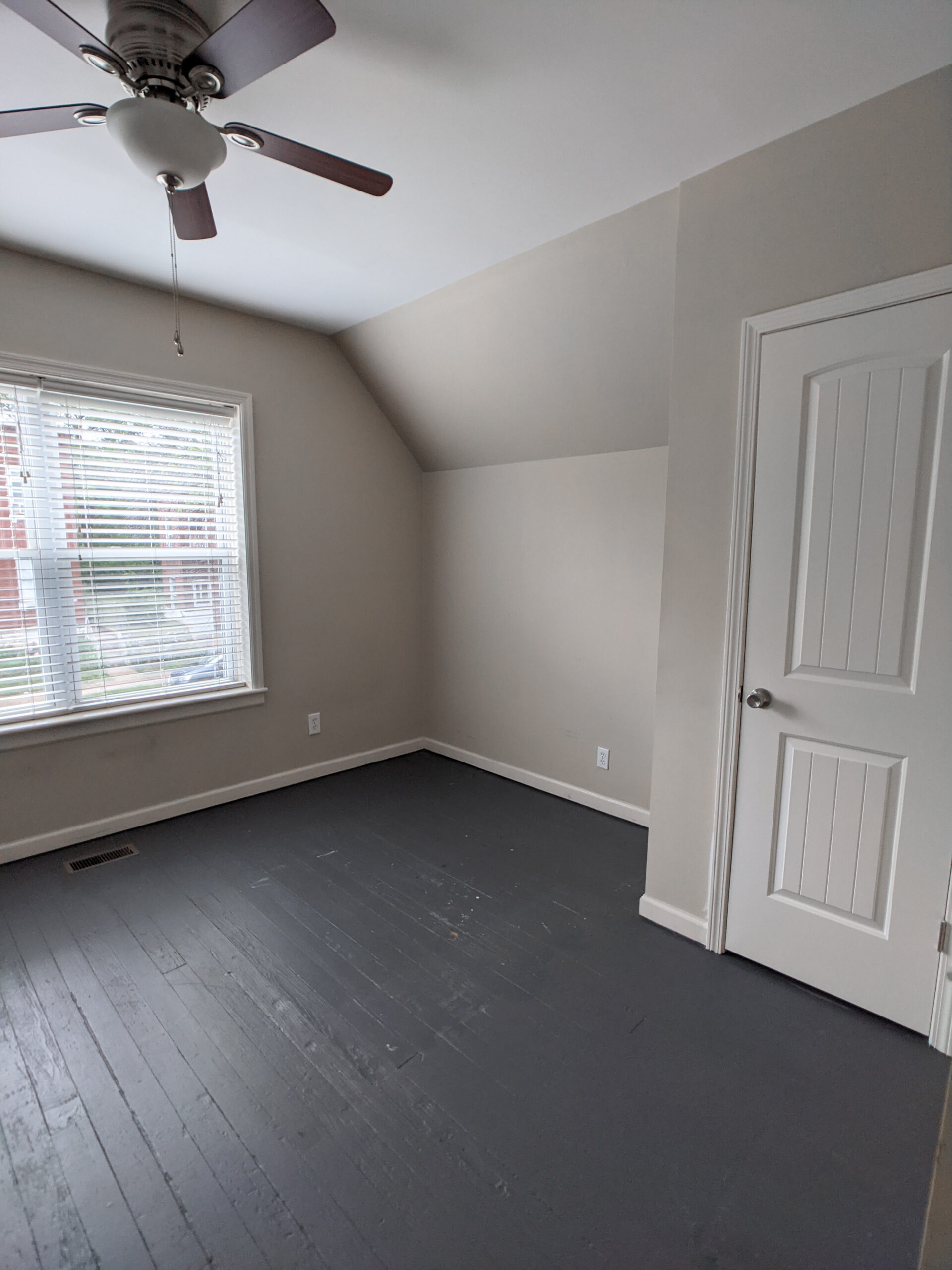 Turning my spare room into a dressing room was a relatively easy conversion. I’d always fantasized about having my dream closet where I could celebrate getting dressed and see all… 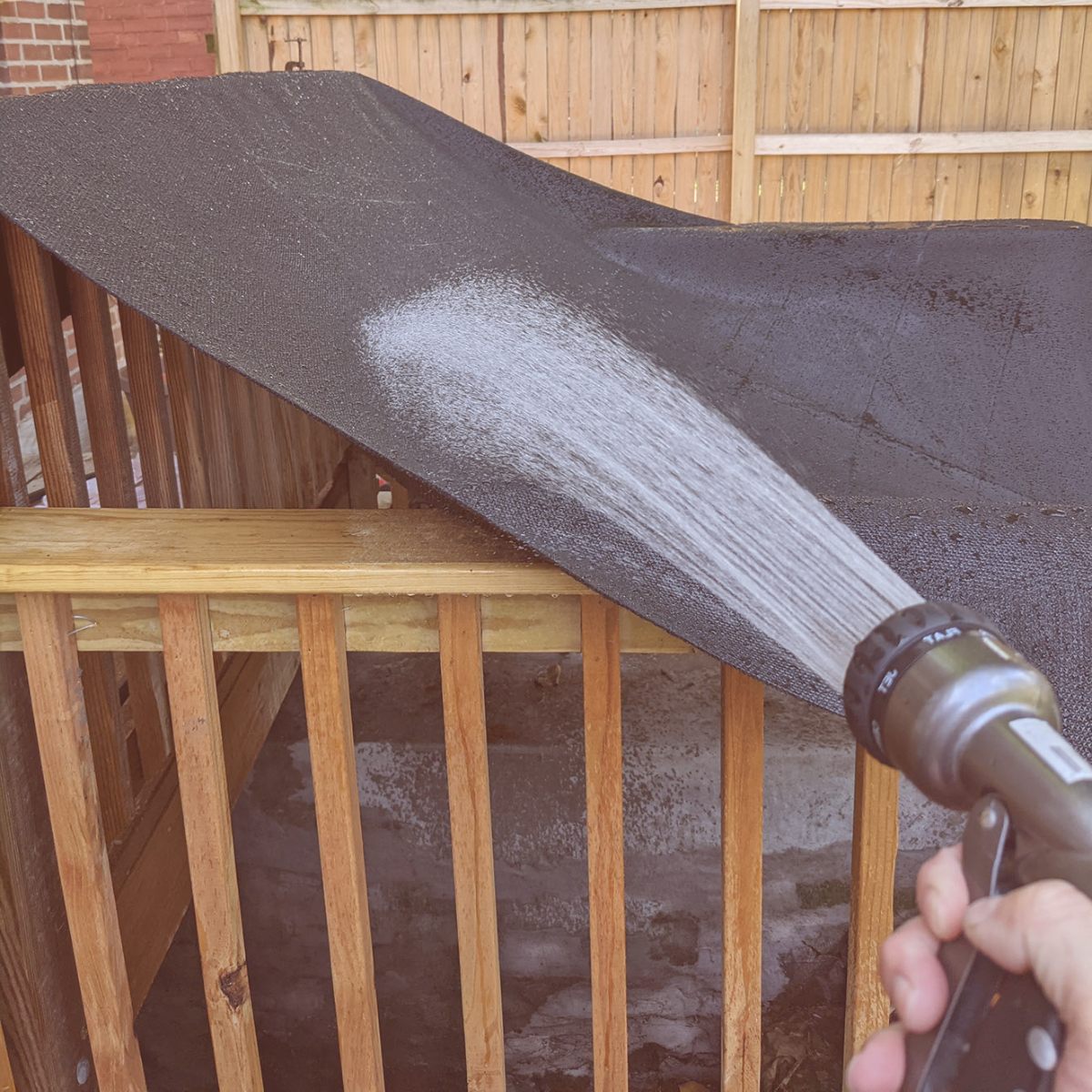 In this article, I demonstrate how necessity forced me to experiment and learn the best way to clean a Ruggable rug pad- using lots of water, dish soap, and an… 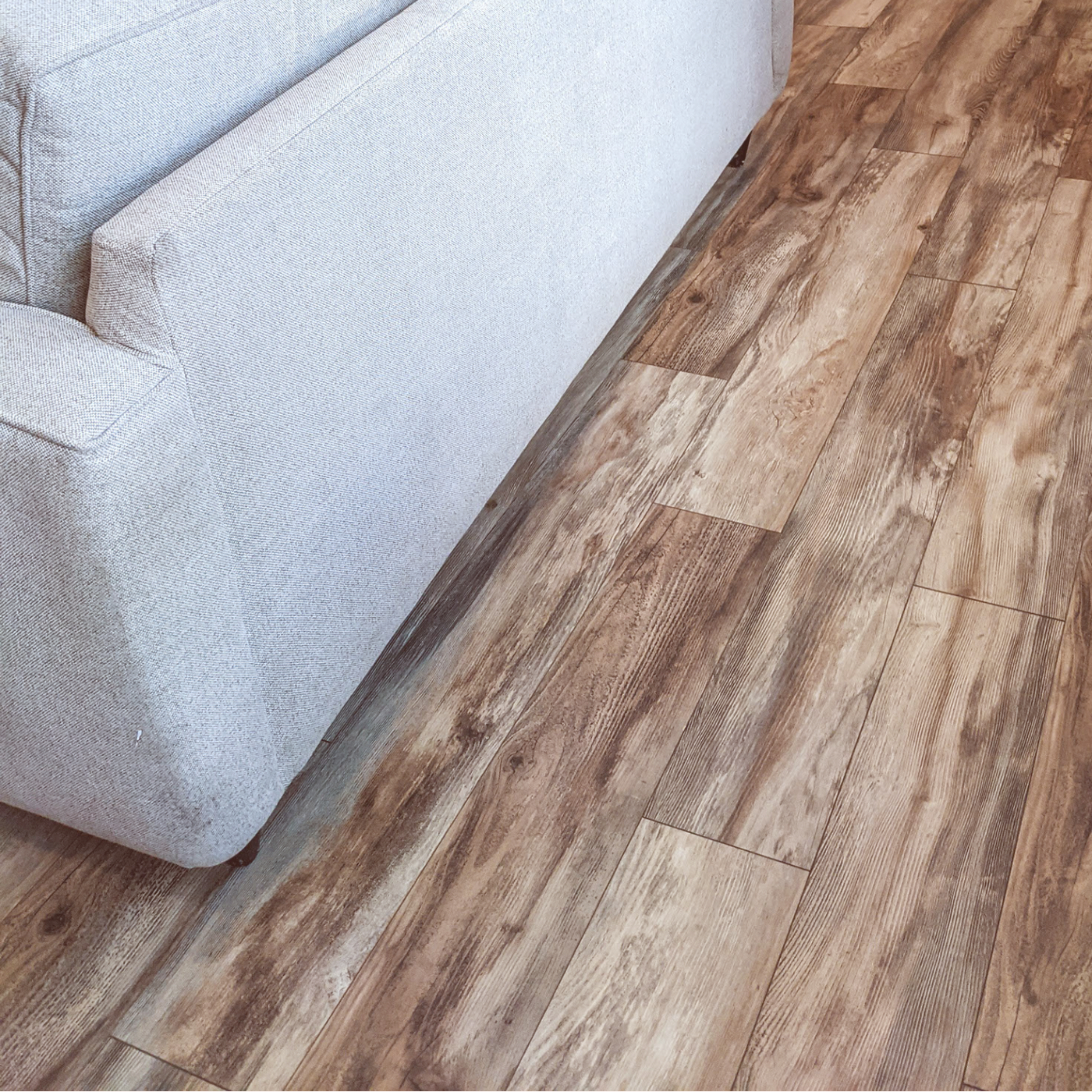 During the renovations of Hawk Hill Cottage, we installed “Portfolio + WetProtect Waterproof Brentwood Pine” Pergo brand laminate plank flooring throughout the first and second floors of the South St…. 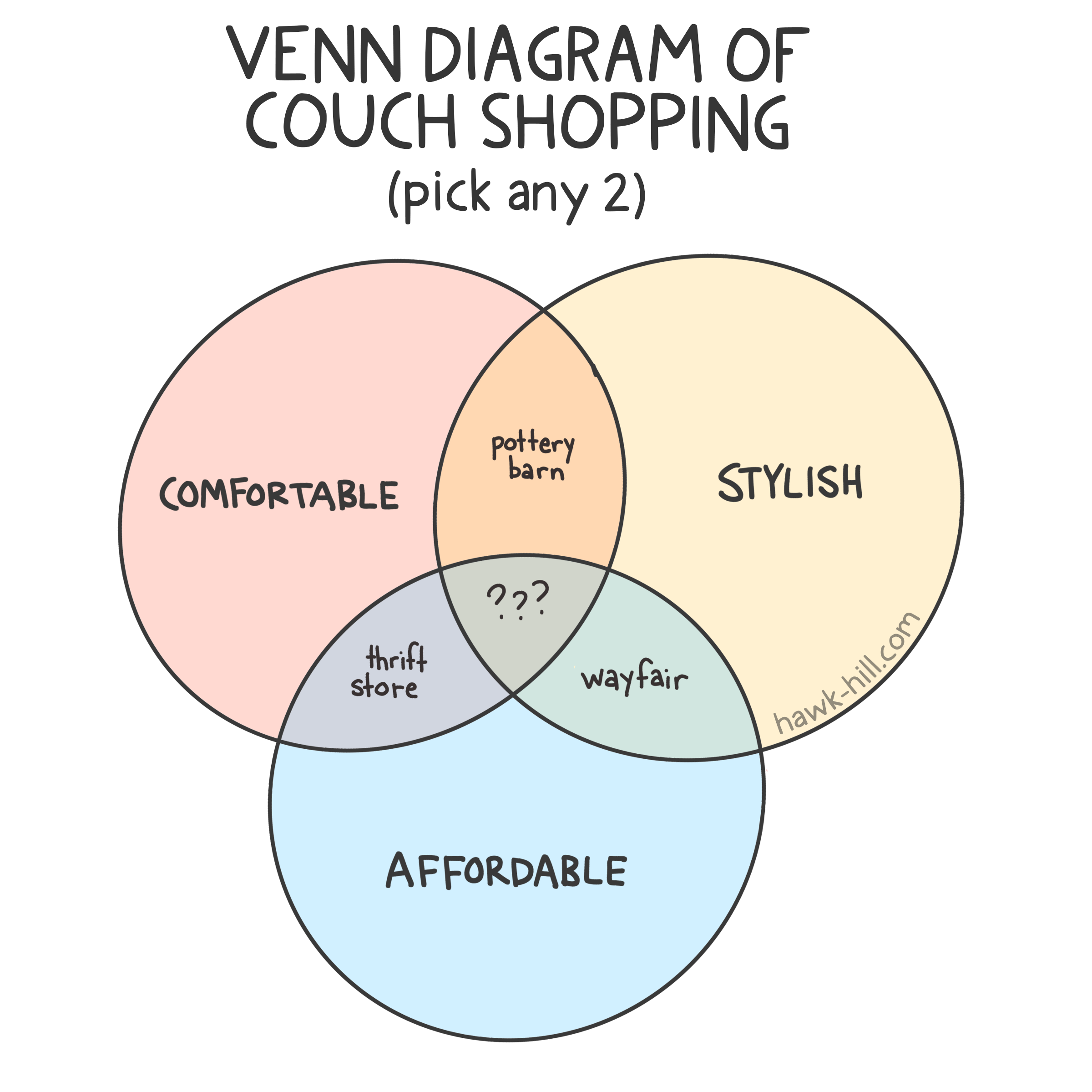 This review of CORT furniture was not solicited and was not sponsored. It is entirely my own opinion based on my experience as a regular customer. NO affiliate links are…

Like many of you, my life has taken dramatic and unexpected turns in the last decade, since I began blogging. The years in between have seen me sell a business, start a business, sell another business, have my heart broken, recover, get a graduate degree, move across the country, travel for a year, change careers completely, and move across the country a second time (Whew! Right?) With each transition, instead of giving up on my DIY blog, I let my creative pursuits shape and reshape the direction of new content.

In recent years, as I was traveling full-time and living in tiny housing in Seattle, it was difficult to find ways to produce the home and garden content that Hawk Hill’s followers have come to expect. Internally, as well, I ached for a space that was my own, where I could put down roots and leave my mark on a physical space.

I spent almost 6 years in Seattle with a minimalist lifestyle, as I perched and hovered in tiny apartments, washed laundry with tiny apartment washing machines in a bathroom, and shared houses that never felt like my own. For me, like many of you, 2020 brought the opportunity to reevaluate and make some changes to my lifestyle. I stayed in Seattle following graduate school because so many of my close friends and classmates were based in the area, but as important relationships shifted and many of my connections left the city due to the high cost of living, I too was faced with the reality that it was time to leave Seattle.

Hawk-hill.com’s blog has, in many ways, shaped my life more so than the original property it was named after. I won’t pretend to say that I blogged entirely just for the fun of it – I knew from the beginning that there was some money to be made by blogging, but I never imagined it could become a primary income for a casual publisher like myself. As I wrote those first few posts – including some of this blog’s “classics” like adding a plug-in to a hardwired light and removing rest from tools without scrubbing– I hoped that, perhaps, I could eventually make a small passive income from my blog. Back then, my aspirations were very low, I created records of my projects, photographs, and edited content with the dream that perhaps one day I might make an extra $10 or $20 a day.

But hustling has a funny way of paying off. Although professional bloggers can launch a blog and be making thousands within 12-18 months, for me it took almost a decade. It wasn’t until the boredom of 2020 stirred me to begin hanging out in the blogging niches of Reddit that I began to learn practical tips about how to actually make an income from the garden projects and DIY tutorials I’ve been creating on and off for 10 years. Thankfully, the free time we all had during 2020 made it possible to quickly adapt, make some major changes to the structure of this blog, and join Mediavine- an advertising network that has made it possible for me to create even more new projects.

So perhaps it makes sense that all of these transitions added up to a new and exciting home project for my blog: a literal new home!

I’m excited to announce that I have relocated from Seattle to an urban neighborhood in St. Louis, Missouri. It’s been a challenging move personally and professionally, but it feels great to once again have enough living space to spread out, curate studio space, and have adventures in my yard and garden.

I’ve named the new house Hawk Hill Cottage as a way to pay homage to the roots of this blog and to keep the tradition alive even as I create, experiment, and DIY in a new space.

Moving to an urban neighborhood in a city like St. Louis, I was concerned about gentrification and the complications that that brings to a community and its options for affordable housing. For that reason, I applied particular care to the type of housing I purchased and its history and ownership.

Hawk Hill Cottage is a cozy single-family home nestled into a strip of similar cottages. Unlike this blog’s namesake, which was a sprawling home on 3 acres, the cottage is a cozy little hideaway tucked into an urban neighborhood.

Having a slightly unfinished house was a big plus for me, as a single female homeowner. Although I have a passion for DIY, large and complex projects are usually a little bit too much to take on. The status of Hawk Hill Cottage, then, was perfect. In need of flooring, paint, and simple changes to baseboards and light fixtures, the cottage was perfect for serving as a canvas for the blog’s next chapters. The kitchen renovation will be the only large and disruptive project on the road to creating a cozy modern space that honors the cottage’s hundred-year-old working-class history.